Financial stability and love – KTRH 740AM 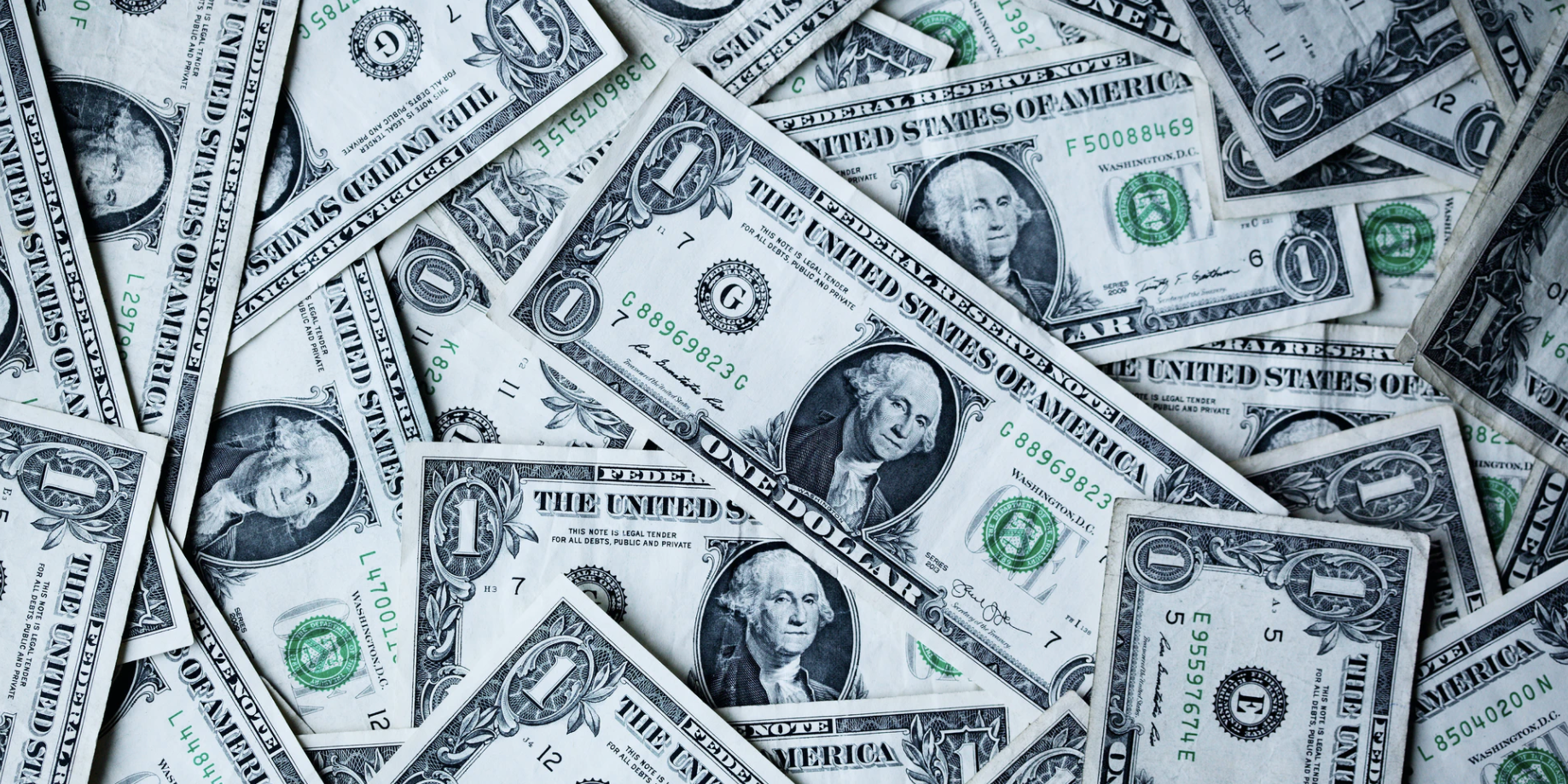 Dr. Viviana discusses the impact of financial stability on love.

Marriage rates have steadily declined over the past few decades, and now Cornell University researchers find it’s due to there not being enough economically-attractive men for unmarried women to meet as there used to be.

Houston relationship therapist Dr. Viviana said there are so many reasons that could explain why marriage rates are down. For sure, most people who want to get married want to make sure financial stability is in place.

“Unfortunately, I think we’re still living in a society where women should seek men who have potential for further financial advancement,” said Dr. Viviana.

She said men say it’s not nearly as important to them that women make as much, or more, as men do.

“They don’t report it as nearly important as when women say, ‘I think it’s very important that I’m with somebody who’s ambitious, who is a go getter and who has potential for higher earning power’,” said Dr. Viviana.

She said Millennial women want their own financial stability, but still look to the man to be the breadwinner.