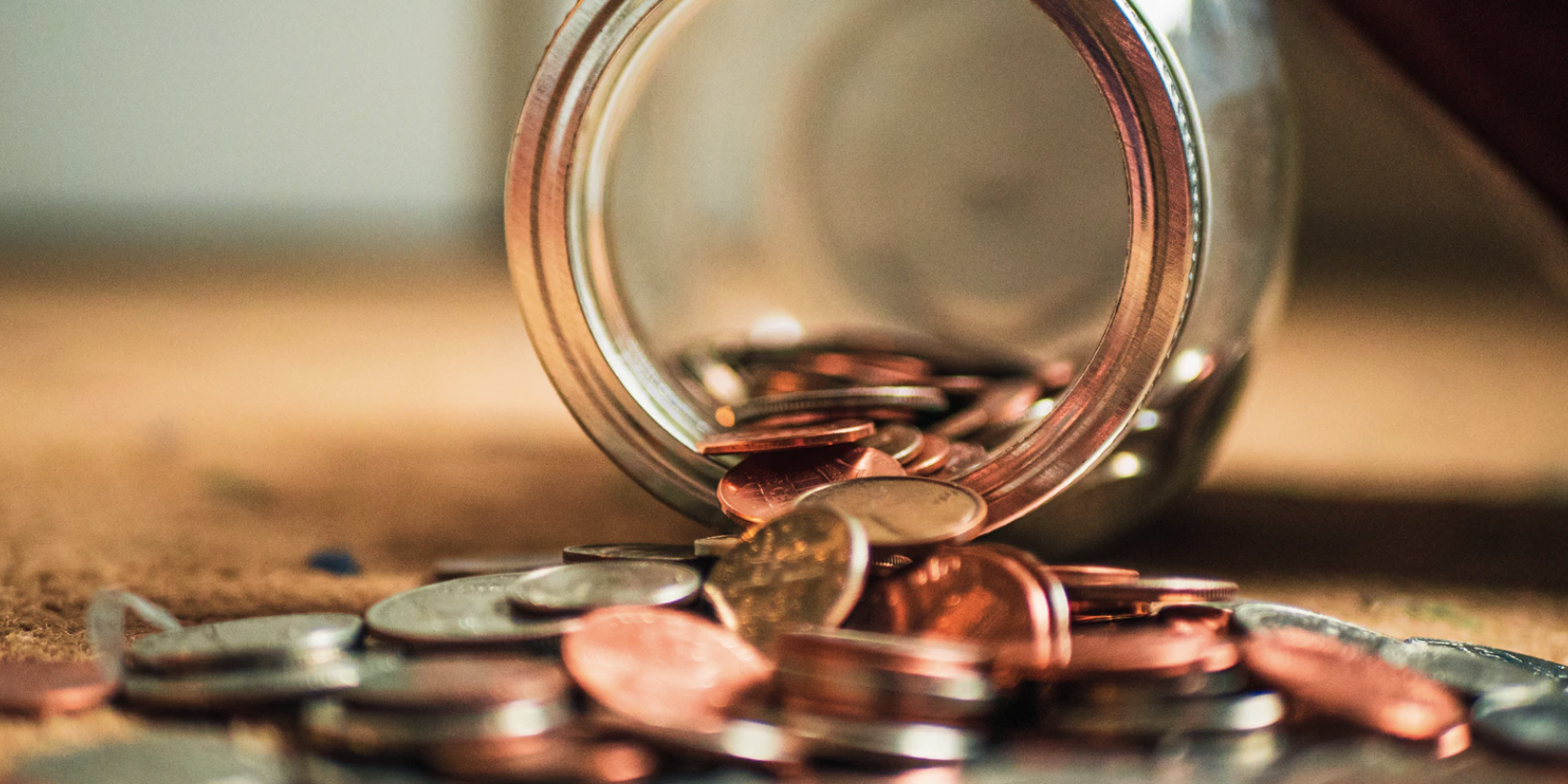 Dr. Viviana weighs in on the impact getting a divorce can have on the finances and relationships of older couples.

We’ve told you before more and more people over the age of 50 are getting divorced because people want to be happy for the last part of their life.

Now, research finds the older a person is when they get divorced, the more susceptible they are to financial devastation.

It’s no secret that sharing finances can create stability and lessen stress. When the end phase of life is altered, a financial blow increases the negativity.

Houston Relationship Therapist Dr. Viviana Coles said not everybody is going to retire with the amount of money it takes to truly be happy every day, or to do everything they thought they’d be doing in retirement.

“When it’s later in life, you have to know that there’s so much more at risk, as maybe your earning power decreases over time,” said Dr. Viviana.

She said people who might have gotten a divorce younger are now having to stay married because of financial concerns.

“For many people it’s a really sad thing to find out that later on, they’ve either succumbed to a really costly divorce, or life is just more expensive than they thought,” said Dr. Viviana.

She said a spouse can act as a caregiver, which is cheaper than outsourcing. Single and 70 might mean paying someone for help with health.

She said when you’re divorced, you might think the sky is the limit, when it reality, the finances are the limit.

She added if you don’t make your marriage a priority, you could be headed for a divorce at 50, 60 or 70 and that will be financially and psychologically difficult. The minute someone gets married, they need to nurture that relationship to continue to make it a priority to withstand children through becoming empty nesters. Just like people check in regularly with a financial advisor or doctor, the same should be done with a therapist to keep the marriage on the right track.

Then, again, sometimes, no amount of financial stability can replace living in peace.