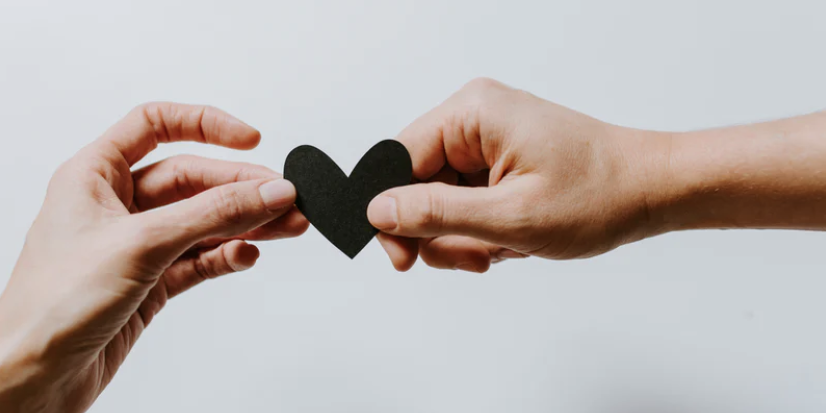 Dr. Viviana talks about her new role as the relationship and sex expert on Married at First Sight with Newsweek.

Not only does Married at First Sight Season 9 have a new air day, but it also has a new marriage expert. In additional to being introduced to four new couples, MAFS fans will also meet Dr. Viviana Coles, who is taking over for Dr. Jessica Griffin as the show’s relationship and sex expert.

According to her LinkedIn profile, the Houston-based doctor has more than 15 years of experience working with couples. “I help get emotional and physical intimacy back on track,” she says.

Newsweek caught up with Coles to find out more about her. Check out her interview below:

What are some of the challenges people who were married at first sight have?

Sometimes, participants will look at every interaction with their new spouse as an indication of what life would be like forever without taking into account the possibility for growth, bonding, and change. It’s important for our couples to look for potential for both individual and interpersonal growth. It can feel like they are making a lifelong decision based off a series of first impressions. Also, couples or individuals who put the stress of production ahead of their burgeoning marriages miss out on invaluable bonding experiences.

How did you get into this line of work?

Over the past few years, I had been approached by other production companies about new shows but nothing came of it. I decided to look into relationship shows that I like and found that Kinetic Content stood out for their quality programming. So I reached out to their Casting Department to introduce myself and share my credentials and within 24 hours we were talking. Over the next year, they reached out about different projects but it wasn’t until Married at First Sight had an opening that it felt like this new facet of my work might actually happen for me.