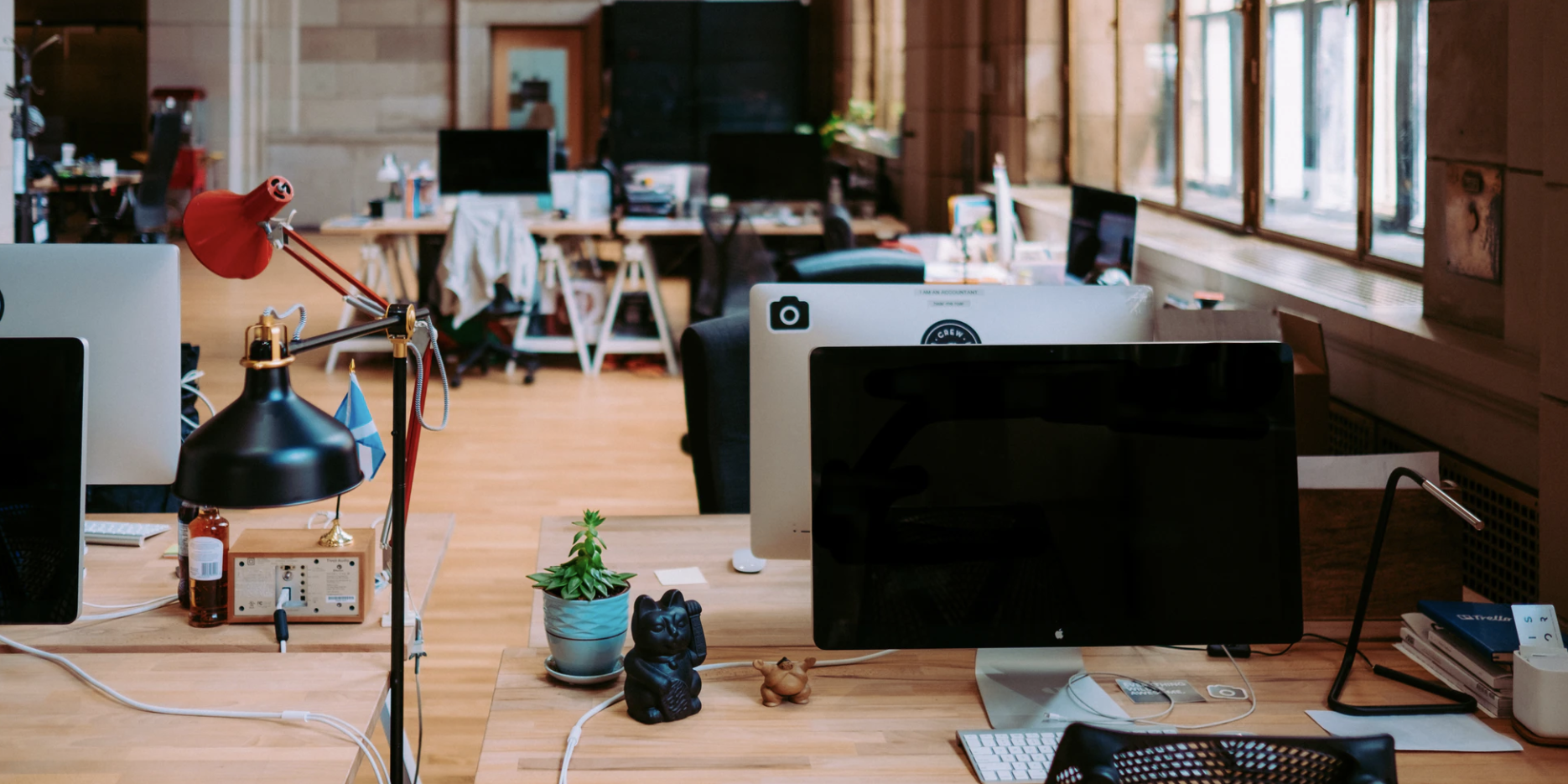 Dr. Viviana weighs in on office romances during the #METOO movement.

Office romance is now at a 10-year low, according to a new report by CareerBuilder.

Only 36 percent of workers said they have dated a coworker and that’s down from 41 percent last year and 40 percent a decade ago.

Men, in general, were more likely to report a romance.

“I think office romances are common because it’s convenient, you spend so much time with that person,” said Cole.

In many office relationships, there is often a power dynamic at play, CareerBuilder found. Thirty percent said they have dated someone who was at a higher level in the organization than they were.

And more often, it’s men who are in the position with seniority. Thirty-five percent of female co-workers reported dating someone senior to them, compared with 25 percent of their male counterparts.

CareerBuilder polled over 800 full-time, private-sector workers across a variety of industries and company sizes. The survey was conducted Nov. 28 through Dec. 20, in the midst of the #MeToo movement.

To that end, many employers are increasingly asking employees in relationships to sign a “love contract,” which is essentially a written agreement between two employees that spells out the voluntary nature of their romance.

“Employees are going to have relationships regardless, the question is how you manage it?” said Labor Attorney Kevin Troutman. “they need to take this seriously.”

Most love contracts will also contain provisions that affirm the relationship is consensual, acknowledge each employee is free to leave the relationship without fear of retaliation and attest that both parties fully understand the company’s sexual harassment policy. In addition, many love contracts require employees to agree to keep their interactions professional while at work and notify HR if the relationship ends.