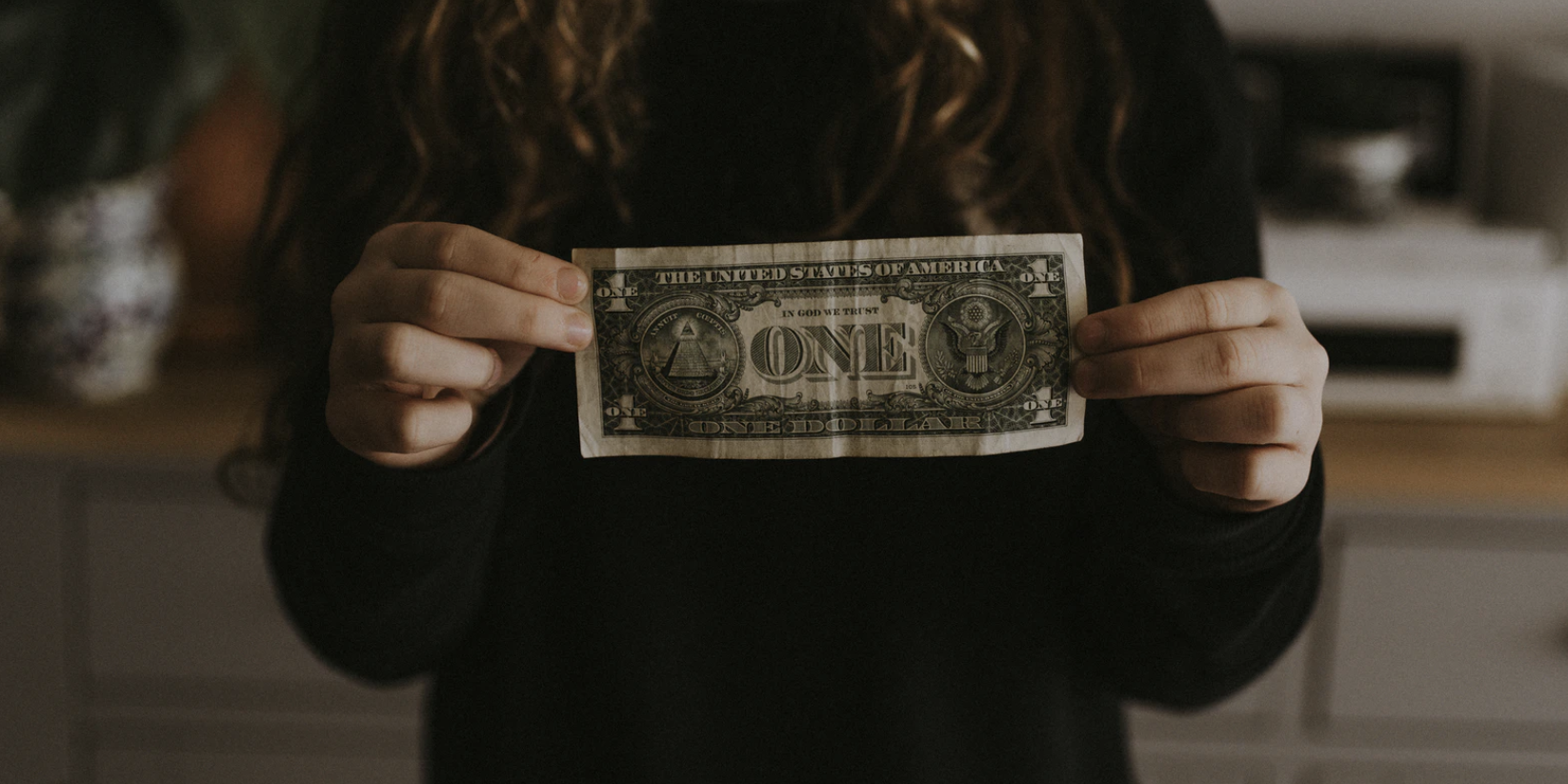 Dr. Viviana weighs in on how money can impact a marriage.

‘Till debt do us part! Yes, you got it right: it looks like money problems are the top predictor of divorce.

No matter how much money people make, researchers at Kansas State University say arguments over financial issues tend to be harsher than differences over children, sex and in-laws.

“Often times what they argue about is that they don’t have enough,’ explained Coles, ‘or when they do have a lot they still feel like it’s not being allocated to the right things.”

In between shouts and broken dishes, 4500 couples were asked about the reasons of their fights. Very often people said it takes them longer to recover from an argument involving money than any other kind of argument, because clashes are more intense.

“One of the top things that I suggest for couples that are having issues with talking about money or how to allocate money,’ added Coles, ‘is that they have a weekly business meeting until they have agreed upon how to share their finances.”

So if you don’t want to see your love story end in an angry war, call a financial adviser. There’s a healthy cash flow behind every happy ever after.