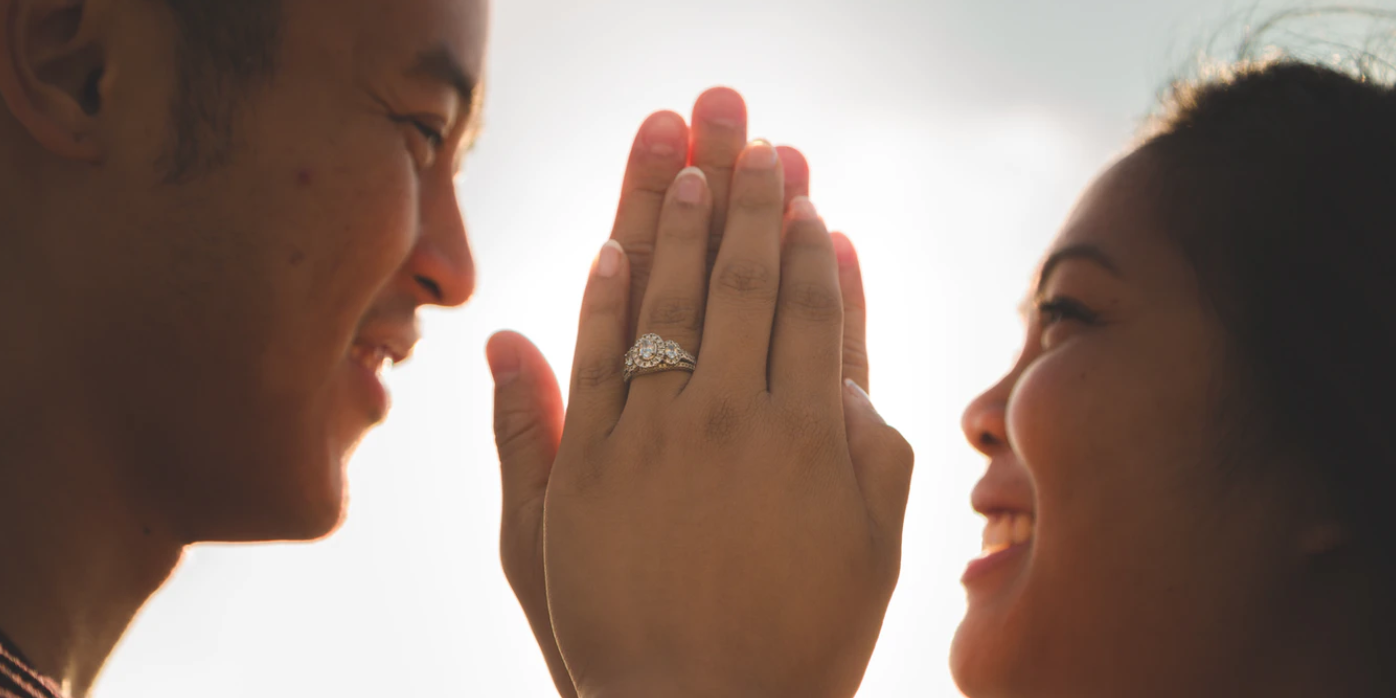 Take your pick. Whether you are looking for ideas for a date night, Valentine’s Day or a bigger solution to preserving your marriage this year, National Marriage Week USA, celebrated on February 7-14 annually, will help you find much more than a rose and a box of chocolate for your troubles.

Touting the financial, health and social benefits of marriage in a video at nationalmarriageweekusa.org, executive director of the organization Sheila Weber noted that married adults lead longer lives, have greater personal happiness, and better health. “…Marriage is really the unsung anti-poverty program because single motherhood is the greatest source of impoverishment for both women and children,” said Weber in the video.

Pointing to a recent Brookings Institution analysis, she also noted that, “if we had the marriage rate today that we had in 1970, we’d have 25 percent less poverty.” She also highlighted that in 1970, nearly 80 percent of all adults in America were married. That number is now down to 52 percent.

Offerings include a free eight-week series of marriage help sessions facilitated by Jean Claude Lukunku of the Godspeak Church of the Revelations in the Bronx, NY.

“These sessions are really for couples whose marriages are cold and are looking to bring back the fire,” explained Lukunku in an interview with The Christian Post on Tuesday. “For those who are ready to divorce, we usually send them to professional marriage counselors,” he added.

When asked what inspired them to host the sessions sponsored by the Family Dynamics Institute, Lukunku cited concern for the current state of marriage in America. “It’s pretty much looking at the Christian couple and knowing that statistics for the Christian marriage is not much different from secular marriages,” he said. “The divorce rate for secular couples and Christian couples are also very close,” he added.

According to research cited by the movement, American taxpayers spend at least $112 billion a year on divorce and unwed childbearing. Some 40 percent of all U.S. babies today are born outside of marriage, compared to less than 5 percent in 1960. The National Center on African American Marriages and Parenting notes that 72 percent of all African American babies are born outside of marriage today.