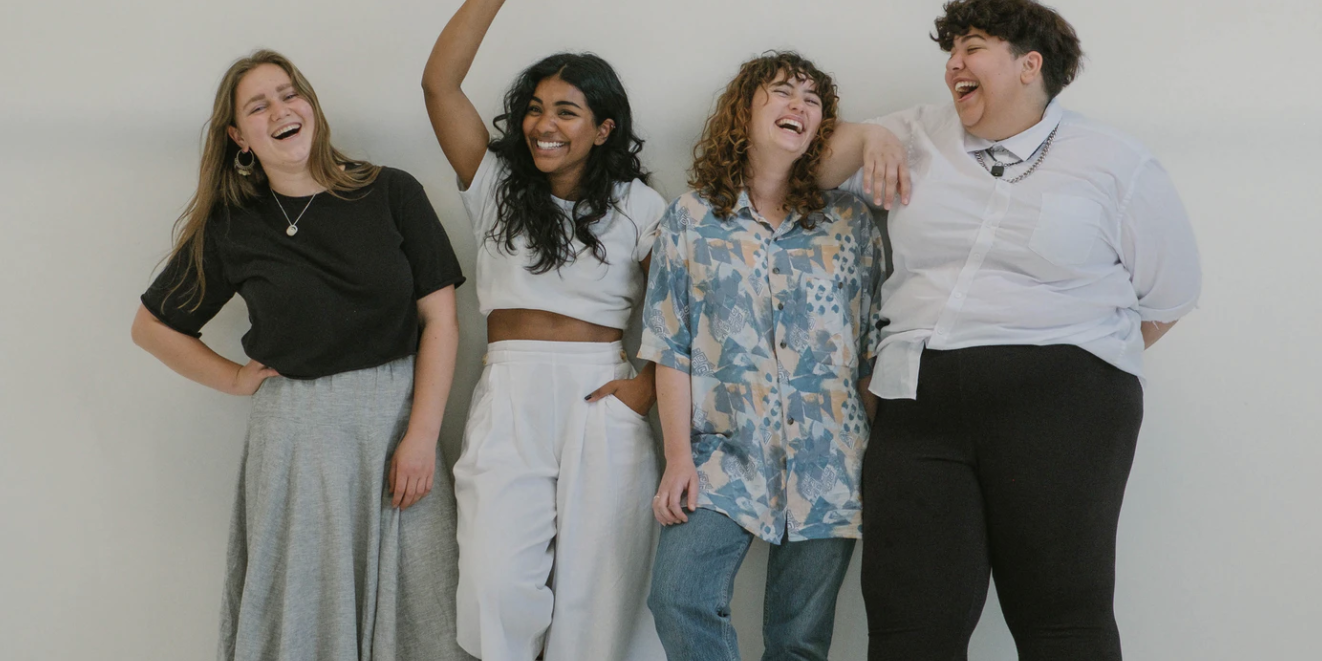 Dr. Viviana discusses why people might be delaying marriage.

It’s no secret that more people are taking their sweet time tying the knot these days.

According to the US Census Bureau, as recently as the year 2000– married 25-to-34-year-olds outnumbered their never-married peers by a margin of 55% to 34%. Fast forward 15 years later to 2015, and those estimates almost completely reversed– with never-marrieds outnumbering marrieds 53% to 40%.

“I want kids, I want to get married in the future but I’m not in any rush right now. I have things that I want to do and accomplish before that happens and when the time is right, I’ll be ready,” 24-year-old Sana Vawda said.

In his new book, Dr. Mark Regnerus, an associate professor with the University of Texas at Austin, argues it all boils down to the increased accessibility of sex– for men.

He goes on to say that women expect little in return for sex nowadays– a.k.a no commitment necessary!

“With online dating apps, you’re going to have access to meeting all sorts of potential partners and most people aren’t willing to date just one or two or three or even four people. They want to date 10, 20, 30 before they get married,” Dr. Coles said.

“There also isn’t this cultural pressure to have everything that you want in life, only happen after you get married. People can have sex before marriage now, they can buy a house before marriage. They can do all of these things as individuals and not having to wait as a couple,” Dr. Coles continued.