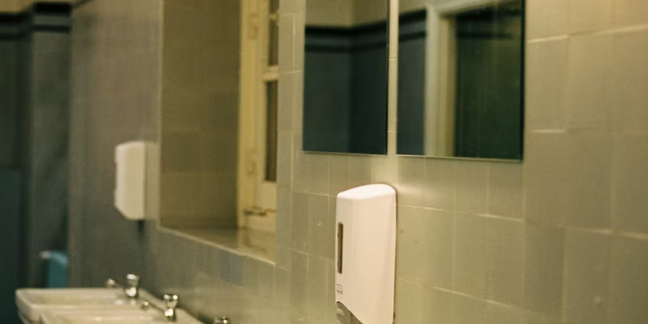 Dr. Viviana discusses the actions of a registered sex offender accused of filming a man in a Home Depot restroom.

HOUSTON, Texas (KTRK) — A registered sex offender is behind bars again in Harris County after being accused of putting a camera underneath an occupied bathroom stall at a Home Depot.

Danny Lee Weddle, 59, is charged with invasive visual recording and is being held on a $15,000 bond.

A man told police on Sunday that he saw someone’s hand holding a phone pop up under the stall he was in. An off-duty officer working at the Gulfgate Home Depot detained Weddle until a Precinct 6 constable deputy arrived. They reportedly found other similar videos of unidentified people on Weddle’s phone.

“He is a predator,” Dr. Viviana Coles, a relationship and sex therapist, said. “He is out looking for people to victimize. He may not see it as victimization like this victims do. For him, he has the sole purpose of trying to use power control in most vulnerable cases to be able to satisfy his wants and needs.”

In probable cause court, a public defender revealed that Weddle lives with his wife and 12-year-old child in Houston.

On Jan. 12, 2021, Weddle was charged with 152 counts of capturing private images in Las Vegas. A police report said officers determined he was responsible for cameras stuck to the underside of cupholders over urinals at the D, Golden Gate and Circa casinos.

In that case, records show he ended up pleading guilty to conspiracy to commit burglary and was sentenced to 120 days behind bars.

In 2006, Weddle was convicted of taking a photo of a man using a urinal at the North Line Mall off of the North Freeway. He was sentenced to 120 days behind bars.

Weddle was also convicted in 1989 of breaking into a 29-year-old man’s home and sexually assaulting him. As a result, he will have to register as a sex offender for life.

Coles said it appears Weddle’s recent behaviors could be thought of as a de-escalation from the sex assault in his eyes.

“I’m thinking he is doing things that are, in his mind, aren’t as bad, aren’t as predatory, even though for the victims this is not OK, this will never be OK, and they have been offended by him,” Coles said. 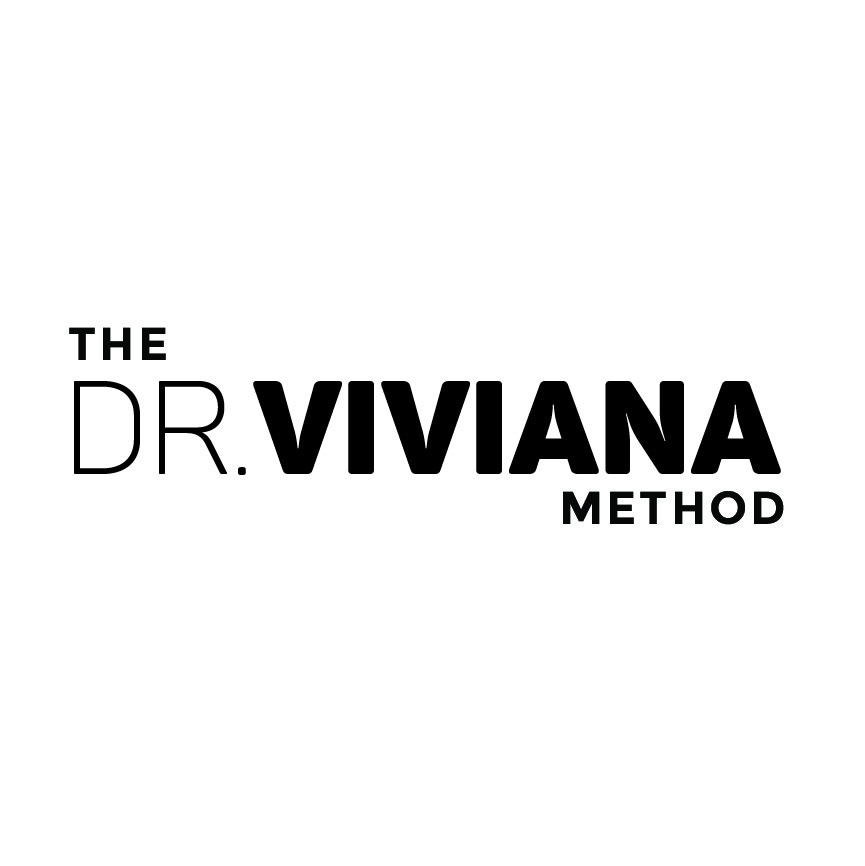