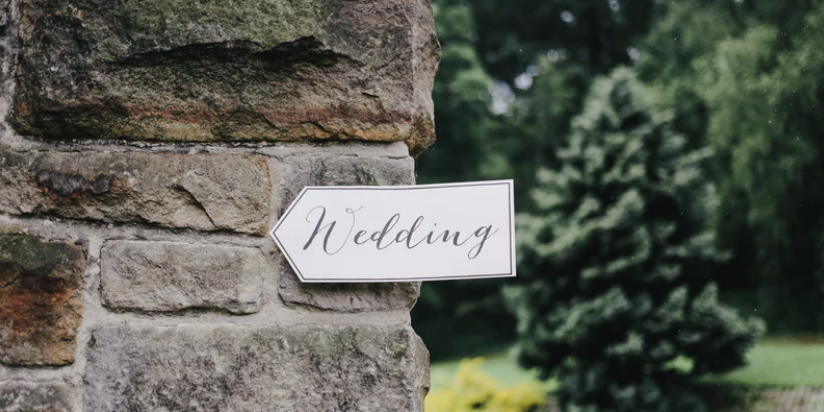 Dr. Coles discusses what she brings to Married at First Sight as the new relationship expert in an interview with Charlotte Weekly.

The ninth season of Lifetime’s “Married at First Sight” has a couple of major changes. First, the reality TV show was filmed in Charlotte. Second, Dr. Viviana Coles replaced Dr. Jessica Griffin as a relationship expert.

Coles, a Houston-based marriage and family therapist, joined Pastor Calvin Roberson and Dr. Pepper Schwartz in arranging the marriages and counseling the couples through the first few weeks of matrimony.

“The thing that I’ve heard from other people so far when I tell them I’m on the show, is that they’re excited to kind of get a fresh perspective,” Coles said. “I’m excited to bring my take to it. I hope that people are willing to listen to me, as someone who’s new to the show, and maybe like the perspective that I give.”

Iris Caldwell was among the eight Charlotte singles Coles matched on the show. Caldwell valued her advice particularly when it came to intimacy issues. After all, Caldwell was a virgin prior to marriage.

“Dr. Viviana is absolutely amazing, she brings a whole new perspective,” Iris said. “Her being a kind of marriage counselor that goes into the sexual side of marriages definitely was something that I was excited to embark on.  I absolutely loved every bit of advice she had.”

Coles took time to answer questions leading up to the new season. The conversation has been edited for brevity.

How did you land on the radar for the show?

Coles: Well, I’m very persistent. I was actually the one that reached out to them.

It was about two years ago. I reached out to the casting assistant online. I said, ‘Hey, I see that y’all make these amazing reality TV shows at Kinetic (Content), and I want to be a part of it, and if there’s ever a spot for me, I want you to know that I’m interested.

I sent over my curriculum vitae and a few videos from YouTube, and it was kind of history from there. Once they finally needed someone to step in and step up, I was thrilled that they contacted me.