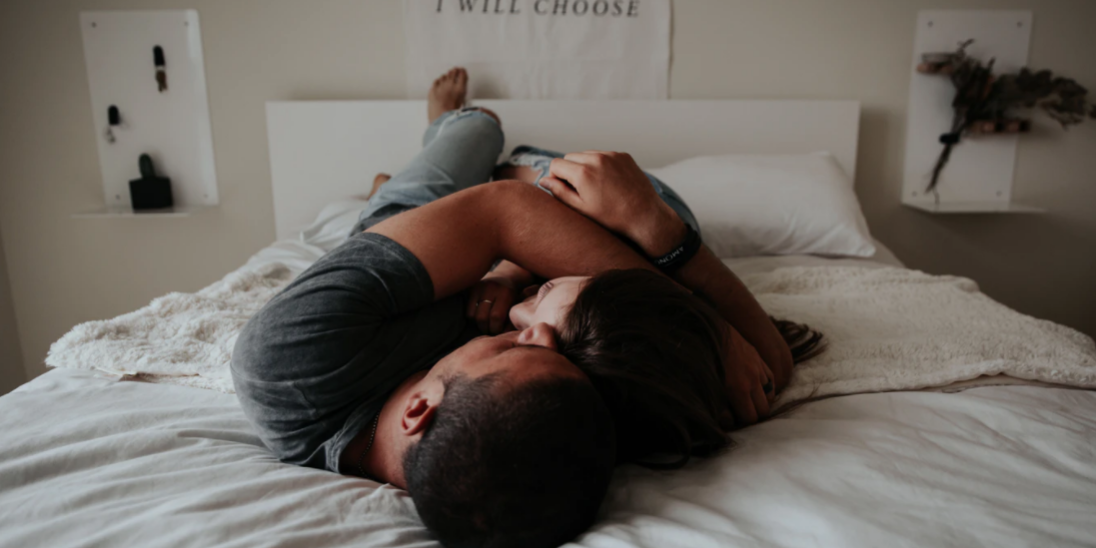 Dr. Viviana weighs in on unequal orgasms and sex therapy.

If you look back on your sexual past and words like these make frequent but unwelcome appearances, know that you’re not alone. A reality for many couples facing challenges in the bedroom is someone isn’t getting what they want from their sexual relationship. Everyone’s sexual journey is unique and dependent on several factors, so I won’t even try to dive into all the possible reasons why an individual might feel like their sex life is lacking. Instead, I’ll focus on a common challenge I see in my work with couples—unequal orgasms.

Ask Yourself These Questions

Think back to your most recent partnered sexual experiences. Would you be able to say with complete certainty that both you and your partner were equally satisfied and orgasmed at similar frequencies? What words would you use to describe your experiences? If you’re confident that your sexual encounters have been particularly enjoyable for everyone involved and those buzzwords typically attached to depictions of “great” sex like passionate, primal, sensual, and exploratory are coming up for you, keep on keeping on! But let’s not forget about the people who might use an entirely different set of words to describe their sexual experiences.

Equality inside and outside the bedroom! That’s what we’re fighting for, right?

Unfortunately, many couples just aren’t living that experience, especially when it comes to orgasms. Studies on the frequency of orgasms in heterosexual couples have been around for some time now. If you plucked a random individual from a heterosexual group of women and asked her if she orgasms as much as her partner, you’d probably hear an anecdote reinforcing what a lot of those studies have found. There’s a notable gap between the number of orgasms she is having compared to her male partner. And the numbers most likely aren’t in her favor.