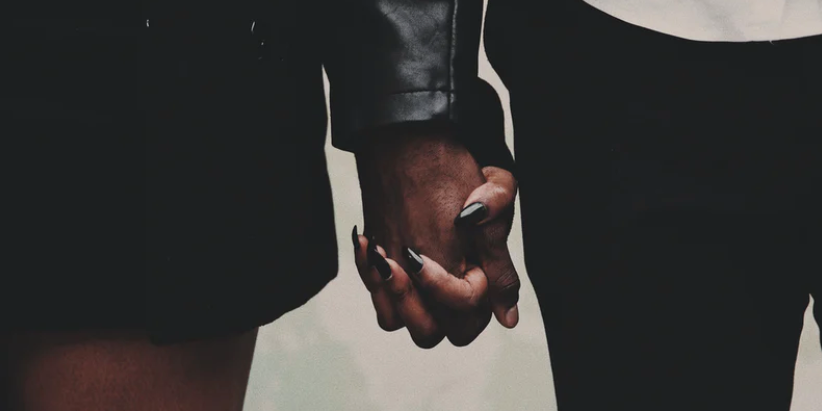 Dr. Viviana talks about a Married At First Sight Unmatchables participant and their last chance at dating.

The latest offshoot of Married at First Sight is MAFS: Unmatchables. The show follows a group of singles who didn’t quite make the cut on the show. In this iteration, they get lessons from Dr. Viv and Pastor Cal in dating. And in an exclusive clip obtained by Distractify ahead of the May 19, 2021, episode, Niraj learns a thing or two about his own dating style.

The show doesn’t choose singles who are hopeless and have no chance at romance. Instead, Unmatchables helps them learn about their strengths and how to overcome their weaknesses in the dating world. And, according to Dr. Viv in the clip, one of Niraj’s not-so-great attributes as a partner is his desire for control.

Dr. Viv calls out Niraj for his dating style on ‘MAFS: Unmatchables.’

Before Niraj joined the cast of MAFS: Unmatchables, he had been a bachelor for years. Part of that could just be the luck of the draw but, Dr. Viv says in the clip that it could also be because of his inability to give up control in relationships and dating scenarios.

She explains that he looks at dating with a mathematical mind. But that might not be a great idea in the long run.

“Some of the things that I’m noticing about you and your dating life is that you like to take total power and control over any dating situation,” Dr. Viv says in the MAFS: Unmatchables clip. “So much so that you treat it like it’s an equation. Why do you think you do that?”

Niraj says he thinks it’s something women welcome in relationships, but Dr. Viv puts him in his place pretty quickly.

“You’re acting as if you do all this pre-planning for their sake,” she says. “But you do that to make yourself feel comfortable. … That power over a situation can make you seem like this cold, calculating puppet master who has control over everything.”

Whether or not Niraj intends to come off that way, Dr. Viv has a solution to set him straight.

Niraj participates in an activity to give up his dominance.

In the scene, Niraj isn’t wild about being in a red room full of chains, whips, and all of the accouterment that would make a Fifty Shades of Grey fan blush. But he agrees to give it a try.