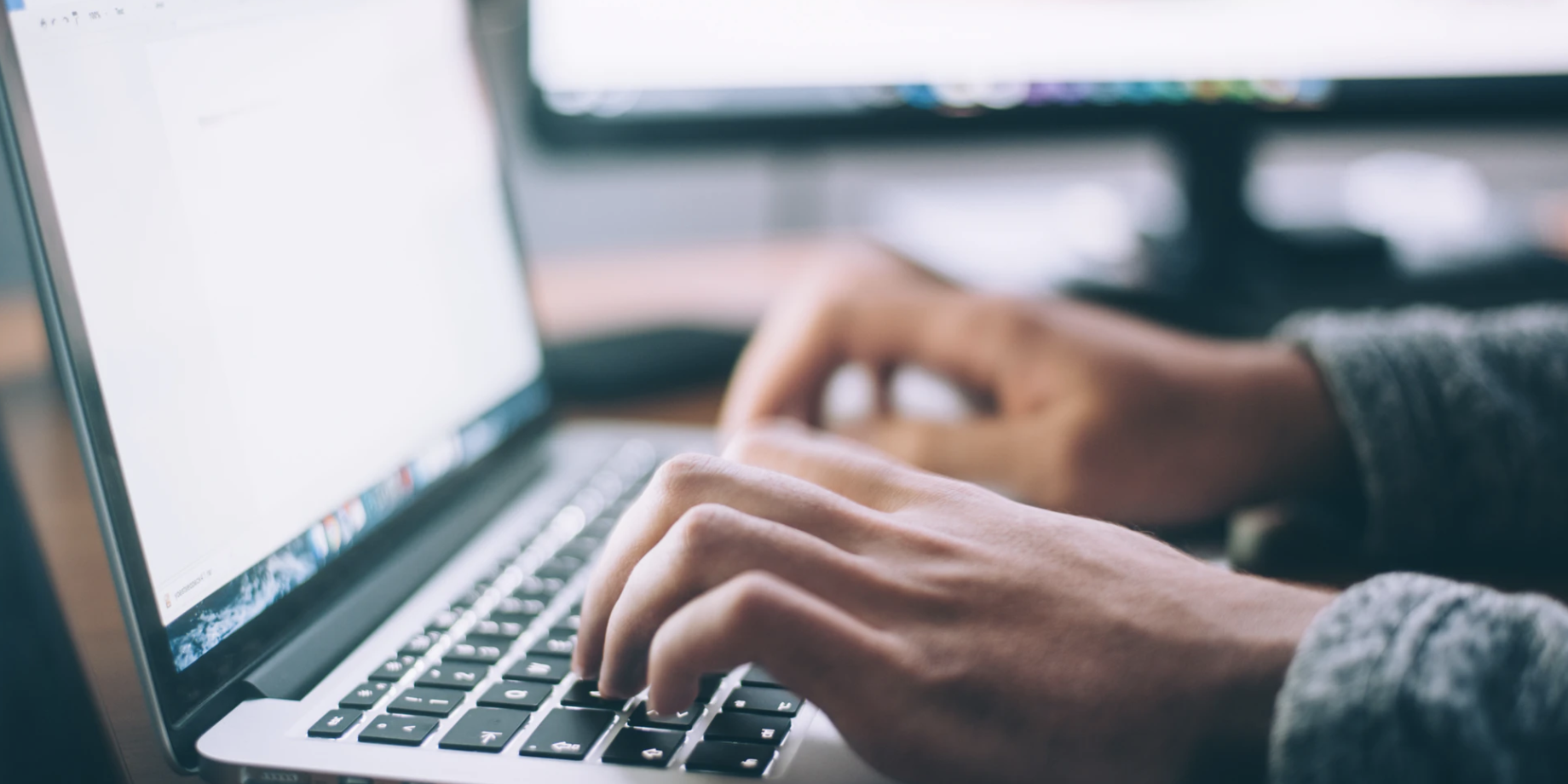 Dr. Viviana gives her take on virtual love and what that means for relationships.

JAPAN – Why bother wasting energy on a relationship when you can just create the one you want? A whole segment of Japanese society, Otaku, is doing just that.  They’ve created a fantasy world in which they seclude themselves with virtual girlfriends

Dr. Viviana Coles, a Houston sex therapist explained, “What the men in Japan are noticing, is that they can completely eliminate the human portion, and go straight to what they find fulfillment in.  They can find achievement, they can find satisfaction, they can find pleasure without ever interacting with anything even remotely human.”

It’s an anime computer game called Love Plus, a hand-held device that’s easy to take along.

“It’s about as a real of a fantasy relationship as you can get because you don’t ever have to even think about what the other person wants.” according to Coles.

Aside from the obvious limitations, this phenomenon is also one clue to the birth rate decline in Japan.  By 2060 Japan’s population will decrease by a third. A government survey says 36 percent of Japanese teens between 16 and 19 just don’t care about sex.

For many, this virtual relationship is just easier than having a real girlfriend.  Scarier yet, some married men with families are involved with these fictional counterparts.

Coles said, “They’re just shunning most social relationships, even in their real lives.”

But the problem has extended beyond Japan’s borders.