Why is everyone talking about ‘gaslighting’ – Real Simple 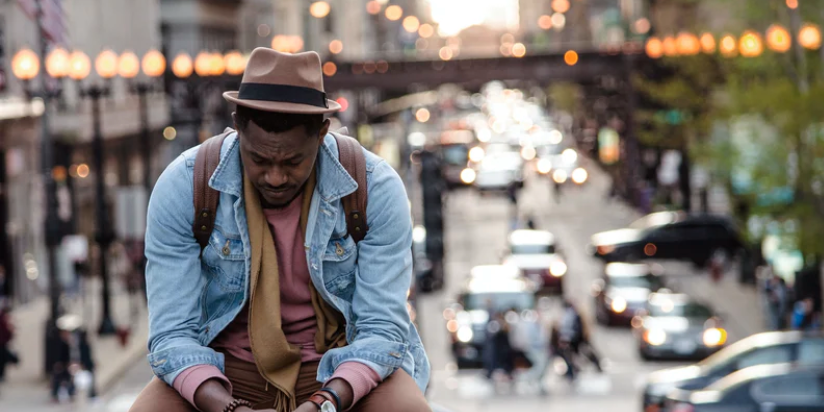 Why Is Everyone Talking About ‘Gaslighting’? Here’s What It Means and How to Spot It

This act of psychological manipulation can degrade self-esteem and even lead to serious health issues, including depression—here’s how to recognize and stop it.

You may have heard the term “gaslighting” in the news or on social media. But what exactly does it mean? Gaslighting is a term used to describe the act of using psychological manipulation to get another person to question their own feelings, perception, or sanity. And in case you’re wondering, yes—gaslighting is a form of abuse, says Viviana Coles, psychotherapist and doctor of marriage and family therapy at her practice Houston Relationship Therapy in Texas. Usually gaslighting is behavior used by a person trying to persuade someone to stay in an unhealthy romantic relationship, but it can occur in any relationship where one party is dependent on another, both professional and personal, and either online or in-person. It could be a boss or coworker; a romantic partner or relative; in some cases, even an acquaintance you’re cyber-communicating with (think: a Twitter thread argument that’s gone off the rails).

People are not born gaslighters. “It is a product of social learning—you witnessed another doing it, you experienced it or you happened into it as a way of controlling a moment,” says Robin Stern, Ph.D., a licensed psychoanalyst and co-founder and associate director for the Yale Center for Emotional Intelligence in New Haven, Conn. “Gaslighting is a way of ‘righting’ yourself when you feel off balance; of deflecting the conversation away from you and onto the character or skills or sanity or reality of your ‘gaslightee’; of not having to take responsibility or answer direct questions that you don’t want to answer.”

Initially, gaslighting in a relationship can cause feelings of isolation, tattered self-esteem, insecure attachment and insecurity about your ability to think straight; and also become a barrier to experiencing joy. However, the effects of gaslighting can become even more serious if it becomes a regular dynamic, says Stern.

Say two people are in an argument. When one partner shares that she’s feeling hurt because he called her lazy, that partner gets defensive, trying to explain what he actually meant. In a gaslighting situation, that partner (or gaslighter) may say that he never said that, and that she must be feeling that way about herself and projecting that onto him.