Why You Need to Watch Married at First Sight Right Now 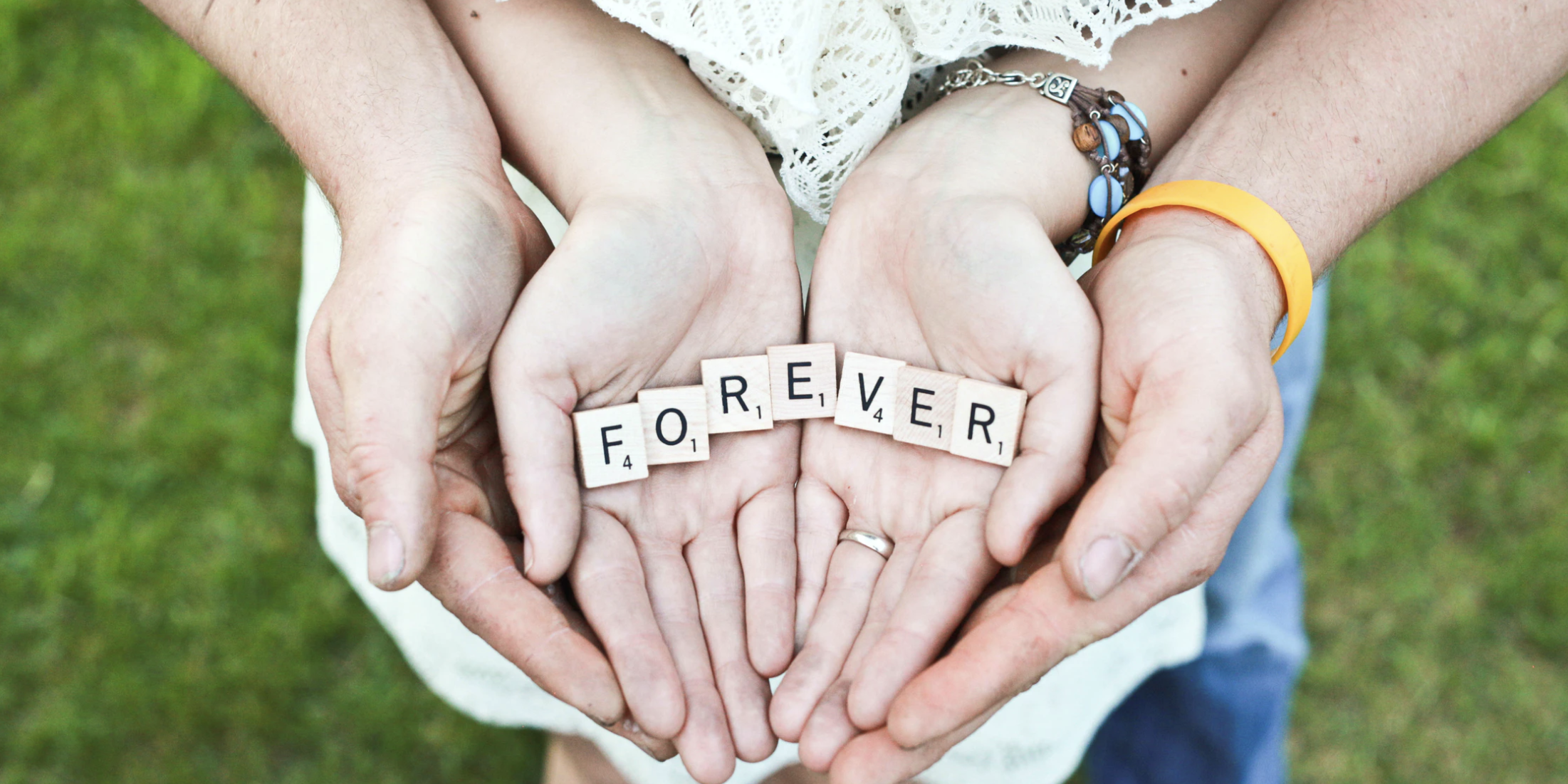 Dr. Viviana Talks with E! Online about why you need to watch married at first sight right now.

Married at First Sight‘s decision day is just weeks out. Here’s why you need to start watching the Lifetime reality show now.
Fellow expert Dr. Viviana Coles added, “The process of this that I really fell in love with was that people were going to learn from these couples—the good, the bad and the ugly. The parts behind the scenes I really admired and respected were we are willing to do whatever it takes to help these couples especially when they want it and even when they don’t.”

As fans know, previous seasons have resulted in several success stories. In fact, eight couples remain happily married today. Will that tally go up after this season? Many fans think yes.

For starters, Katie Conrad and Derek Sherman have captivated viewers with their instant chemistry and love story. There’s just one hurdle these two face. Katie can’t help but think about the ex she had before joining the show.

“70 percent of couples have problems post getting married because of exes. This is not a unique situation, but I love that viewers are yelling at the screen, ‘Katie! Look at what’s in front of you, not what’s behind you!'” Dr. Viviana shared with us.

Pastor Calvin added, “All of the strings should be cut because if they’re not, they should never be part of the experiment. We trusted that Katie was cut…You never get into a relationship to overcome a previous relationship. If that is what she was doing, that’s a reason for the difficulties.”

Another couple America finds themselves rooting for is Austin Hurd and Jessica Studer. Based on previews, however, tension could be building. So what can viewers expect?