Couples more likely to divorce in March or August – NewsFix 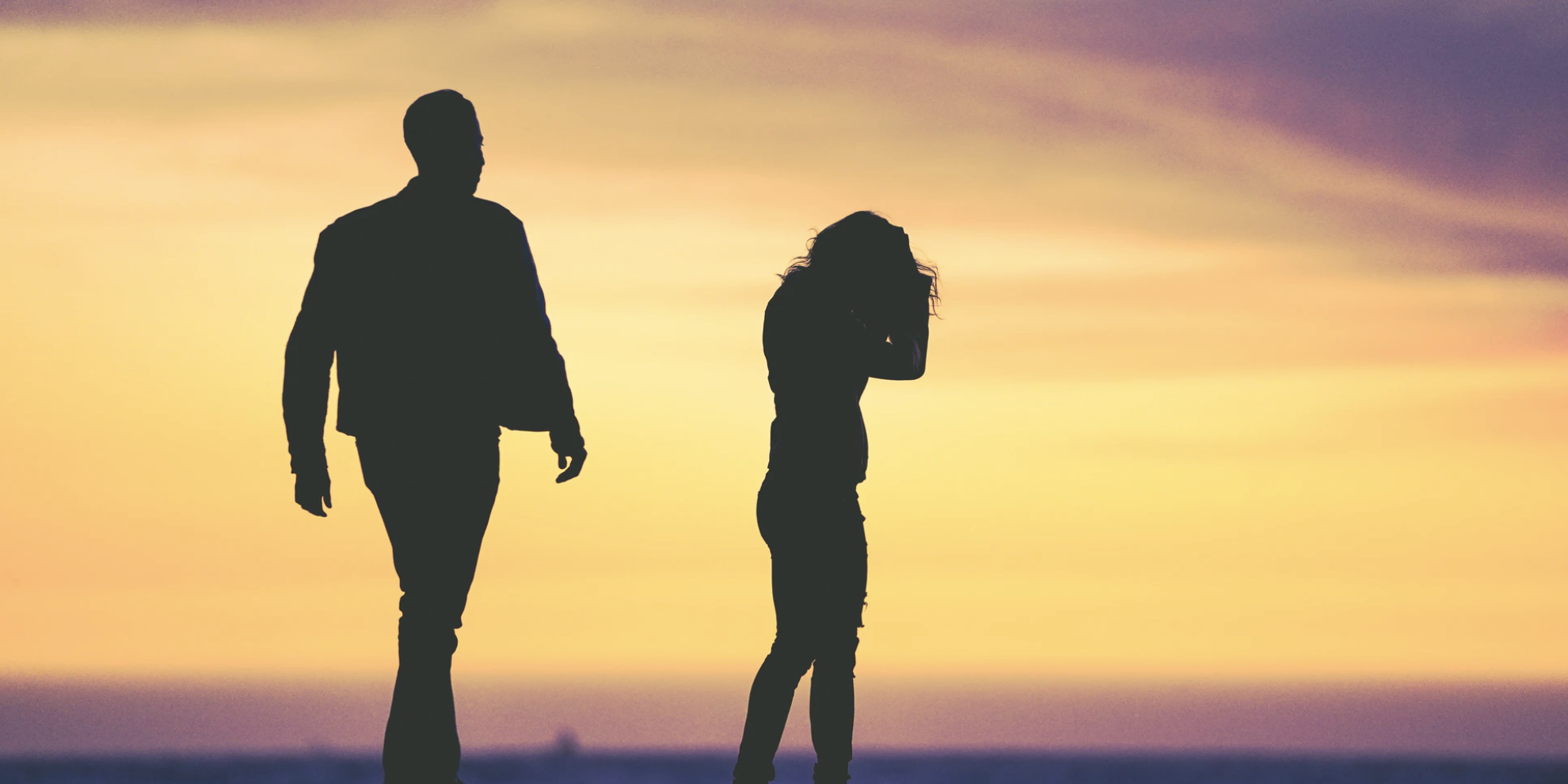 Dr. Viviana weighs in on why couples might decide to divorce at certain times of the year.

Well lovers, it looks like the summer isn’t hot enough and winter isn’t cold enough to keep married folks together.

“A lot of couples will experience months, if not years of distress, before deciding to divorce but they’re trying to find the right timing the share those issues and to make it more public,” said Dr. Viviana Coles, who handles marriage and family therapy at Houston Relationship Therapy.

That time is in March and August — right after the winter and summer holidays. After August, the likelihood of divorce dropped toward its lowest point in December, according to new research presented by Julie Brines and Brian Serafini of the University of Washington.

Why announce divorce after winter?

“Doing so during the holidays can put a real damper on their holiday spirit and the holiday spirit of others so they want to spare their feelings and tend to wait until January to announce that they’re going to divorce,” Coles said.

“For couples who have children, they want to make sure that they’re setting up their kids to have a good school year so they wait until August or September before sharing it with them,”  Coles said.