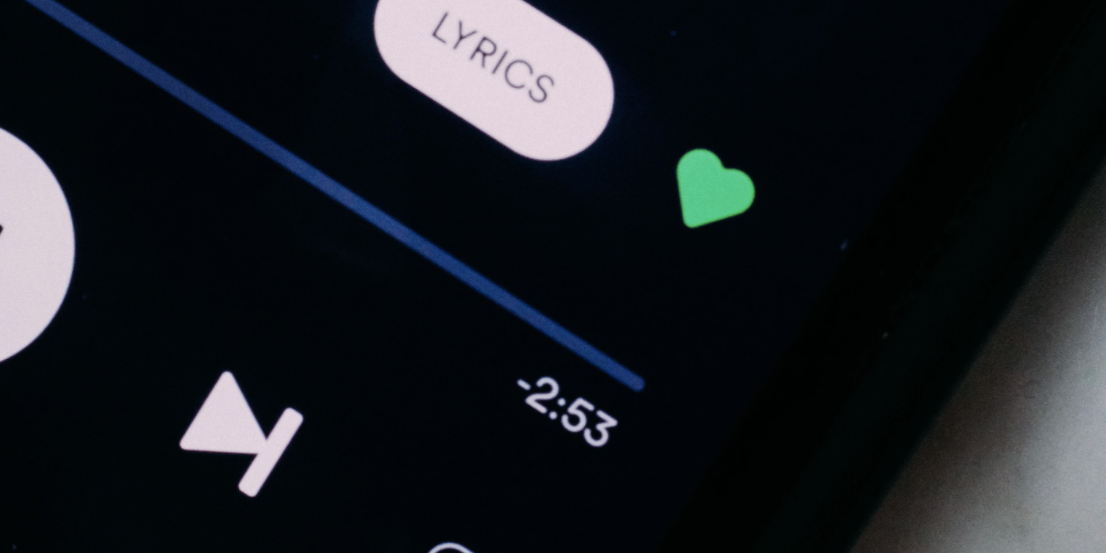 Dr. Viviana weighs in on George Watsky’s “Going Down” and his representation of sexual fluidity on his recent track.

There’s a lot to like about George Watsky’s recent release, x Infinity, and most of it is what fans liked about Watsky’s previous releases. In case you’re not up on the burgeoning San Francisco rapper/poet/New York Times-bestselling author, his musical blueprint is like a day at the races. The racetrack is a never-ending circle of dope beats which hosts the mad dash between his graceful, Secretariat-speedy cadence and his wire-to-wire wit.

Those who have paid attention to his work might tell you that what he does best — arguably better than most rappers today — is write songs about the human experience. Because sexuality is part of that experience, they may not have been surprised by the opening bars of “Going Down,” track 12 on the new album. The first stanzas are boastful claims about sexual prowess, a familiar rap theme. But Watsky focuses on cunnilingus, which isn’t the most common sex brag in hip-hop, so it’s refreshing to hear a rapper extol the virtues of this specific act, and extol he does in lines like “One tiny warning, I’m dining on your gourmet form until the morning, performing like it’ll stop global warming.”