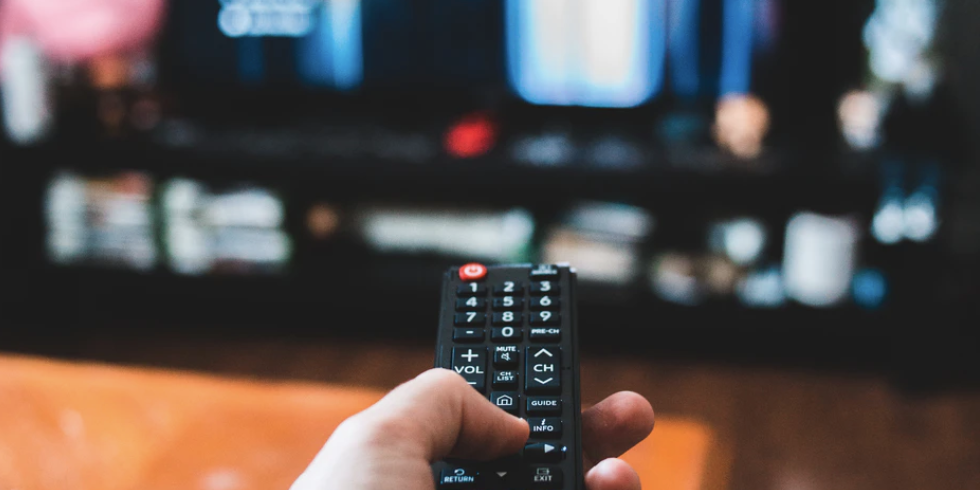 Dr. Viviana weighs in on Married at first Sight season 10.

“Married at First Sight,” a show where couples meet for the first time on their wedding day, is back for Season 10.

The latest installment of Lifetime’s arranged-marriage “social experiment” is set in Washington, DC, and features five couples. Throughout the show’s history, more than 65,000 singles have applied to get set up by relationship experts into legally binding marriages. Pastor Calvin Roberson, sociologist Pepper Schwartz and marriage therapist Viviana Coles conducted rigorous interviews with thousands of single men and women before matching this season’s couples, who must decide after several weeks together whether they want to stay married or get a divorce.

“This season is so unexpected and unpredictable,” Coles tells The Post. “It’s explosive television.”

As the newlyweds get to know each other, major problems emerge. “Exes were a pattern,” she warns. Tightknit families and fear of commitment also get in the way of matches made in heaven.

Here, Coles tells The Post what could make or break each pair.

Why they were matched: “They are funny,” says Coles of one of the youngest couples in “MAFS” history. “Both [are] very charming and endearing when it comes to how they view life.” But they are also serious about settling down. Conrad, a mental-health professional who suffers from type 1 diabetes, wants to start a family young because of her diagnosis.

What could pull them apart: Coles says the experts were concerned about the couple being so young, and whether they were really ready to commit to marriage, especially because Sherman, a cybersecurity engineer, had never been in love before. Outside forces come into play, too: When an ex-boyfriend reaches out to Conrad the night before the wedding, her confidence in the experiment gets rocked.