Study finds that children as young as eight are sexting – KTRH 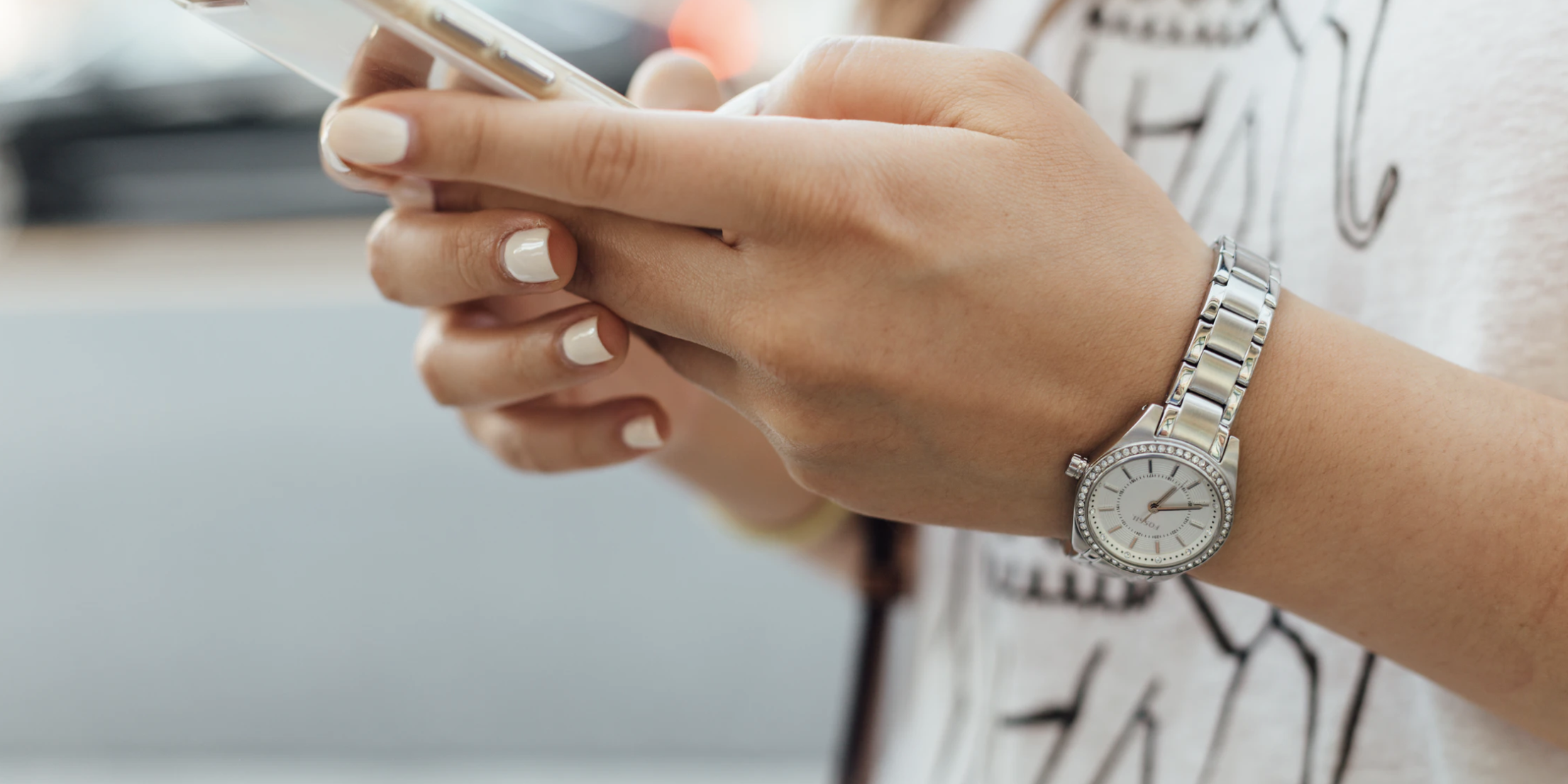 Dr. Viviana gives her take on young people and sexting on KTRH 740am News Radio.

A study by parenting app Jiminy found nearly 40 percent of children have either received and/or sent a “sext” by the age of 13.

Houston Relationship Therapy‘s Dr. Viviana said smartphones and the Internet have dramatically impacted kid’s exposure to sexuality at earlier ages, plus they don’t know to ignore those adult ads that pop up.

She said besides emotional and psychological risks, morality becomes moot because of the legal ramifications.

“Just because they’re not going out in a car and going and spending time with someone somewhere else, doesn’t mean it’s not dating. They need to have these conversations now,” said Dr. Viviana.

She said adults shouldn’t just use fear tactics, but also talk about healthy ways to get positive attention.

The study found nearly 60 percent of sexting was willingly sent by both parties for children between 10 and 17 years old, some as young as eight years old. The study found boys and girls are sexting, but girls start earlier.

Dr. Viviana said young girls are looking for validation and attention, plus they want to appear to be mature and know things that adults do. There are consequences of young girls especially when it comes to bullying. Nude pictures are out there forever and can come back to haunt them later on in life.

She added its mind boggling that children are so free with sharing explicit photos.