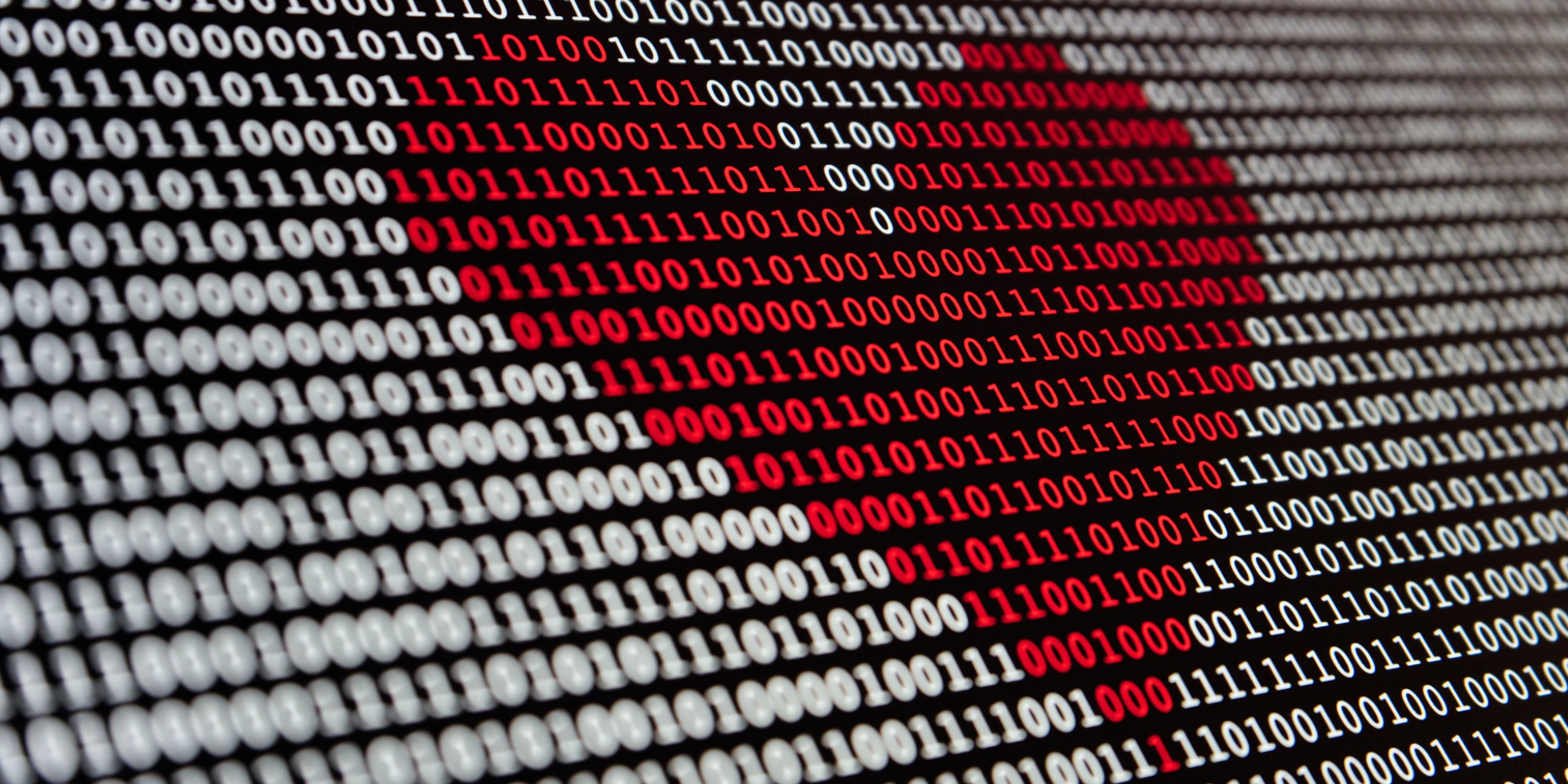 Talk is cheap, but tone is true. Scientists at the University of Southern California, studied the tone of voice used by couples during therapy, to created a computer algorithm they claim is capable of predicting whether these relationships would last. Guess the old adage is true; it’s not what you say, but how you say it.

USC researchers recorded hundreds of conversations from over one hundred bickering couples, and then tracked their marriages for five years. By breaking down the audio, an algorithm was able to tell, with 79% accuracy, whether or not these couples would stay together or crash and burn.

By picking up on the pitch, jitter, and something called “shimmer” in a voice, the algorithm was able to detect the true emotion of the speaker, without getting caught up in the actual words they are using. Dr. Viviana Coles, of Houston Relationship Therapy, says “It picks out the positive and negative parts of their tone, and their speech patterns that might give away their hopefulness, or their willingness to commit to working on the vast majority of their serious problems of their relationship.”

So, watch your tone, the next time you talk to someone you love. Now, those are words to live by.