What makes someone creepy – CW39 NewsFix 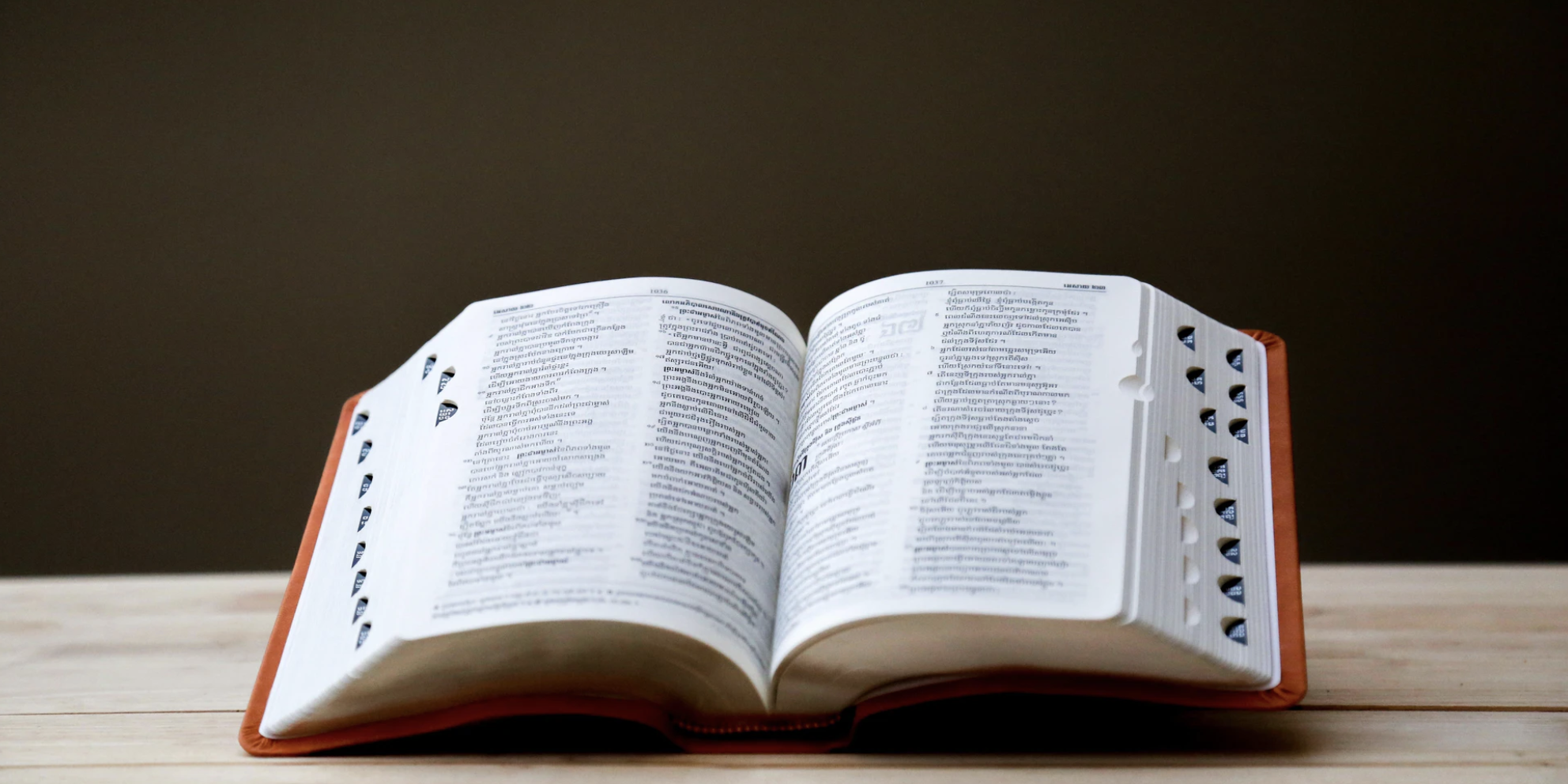 Dr. Viviana discusses a study’s definition of what makes someone creepy.

We’ve all been weirded out by somebody at some point. Now a new study is asking a curious question: can “creepiness” in people be characterized?

Psychologists at Knox College, sampled over 1,300 people between the ages of 18 and 77 and asked the group to define what actions or characteristics they consider to be creepy. According to the numbers, “looks” play a big part in determining whether someone appears to be a creeper. Dr. Viviana Coles, therapist at Houston Relationship Therapy, says “According to the article, the physical attributes; greasy hair, being tall and extremely thin, or showing any emotional engagement or expression when ever you’re talking to someone. I don’t know if that correlates with always being creepy, but maybe the combination of all those.”

So your appearance might make you creepy to some, but also you have to be wary about your actions. If fact, watching someone from a distance without interacting with them, is the number one “creepiest” characteristic the research found.

These traits can label you as a creeper, but what if you just don’t know how to handle certain social cues? Experts say that by just being aware of our actions, people might be able to stop sending out a creepy vibe. There’s seems to be a cure for creepiness; be socially conscious! That’ll stop creeping people out. Maybe.