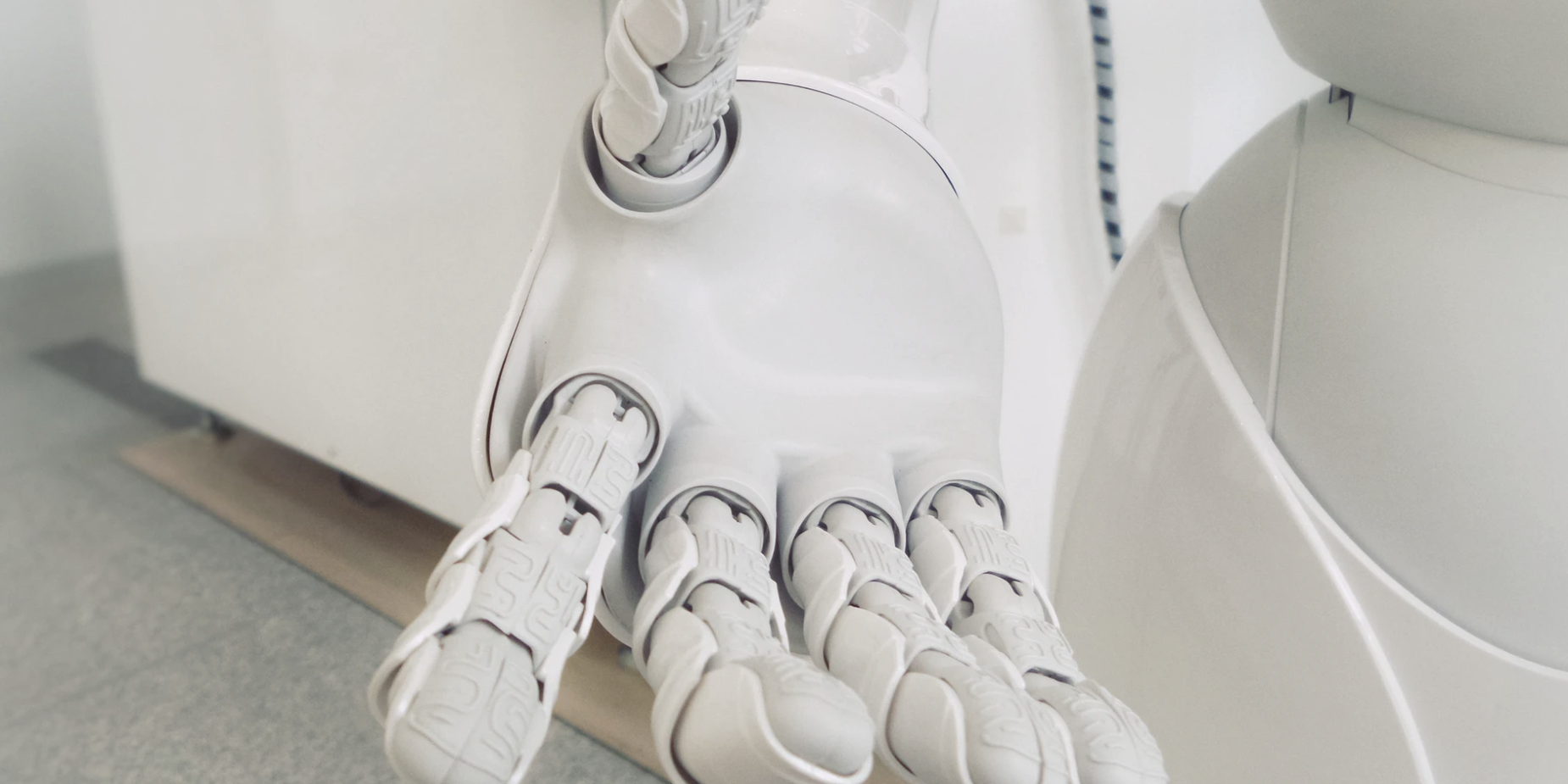 Dr. Viviana weighs in on the use of sexbots.

Lifelike robots are coming, and they’re not the only ones. It’s already been prognosticated that by 2025, robot prostitutes will be pimping themselves out for your pleasure. But Dr. Kathleen Richardson, a leading UK robot ethicist (yes, apparently there is such a thing), has called this technology “unnecessary and undesirable”.

She’s looking to stop “sexbots” by claiming they could seriously damage human relationships. Dr. Viviana Coles, a relationship expert from Houston Relation Therapy has this to say about sexbots, “I think the concern about sex robots really is about those people who are going to be confused by the physiological interactions that they have and confusing those with human interactions that lead to feelings.”

Dr. Richardson is trying to raise awareness of this perceived problem, hoping the robotics industry rethinks how their technology is used. Still, some think pulling the plug on sexbots is a little premature. Dr. Viviana Coles says,”Until they really know how it affects people long-term, I’m not really sure now’s the time to ban it altogether. That could lead to banning sex toys. That could lead to banning any sort of sexual supplement, and that i think is a really dangerous road.”