Poll: 29% of young Americans claim to be bisexual – Newsfix 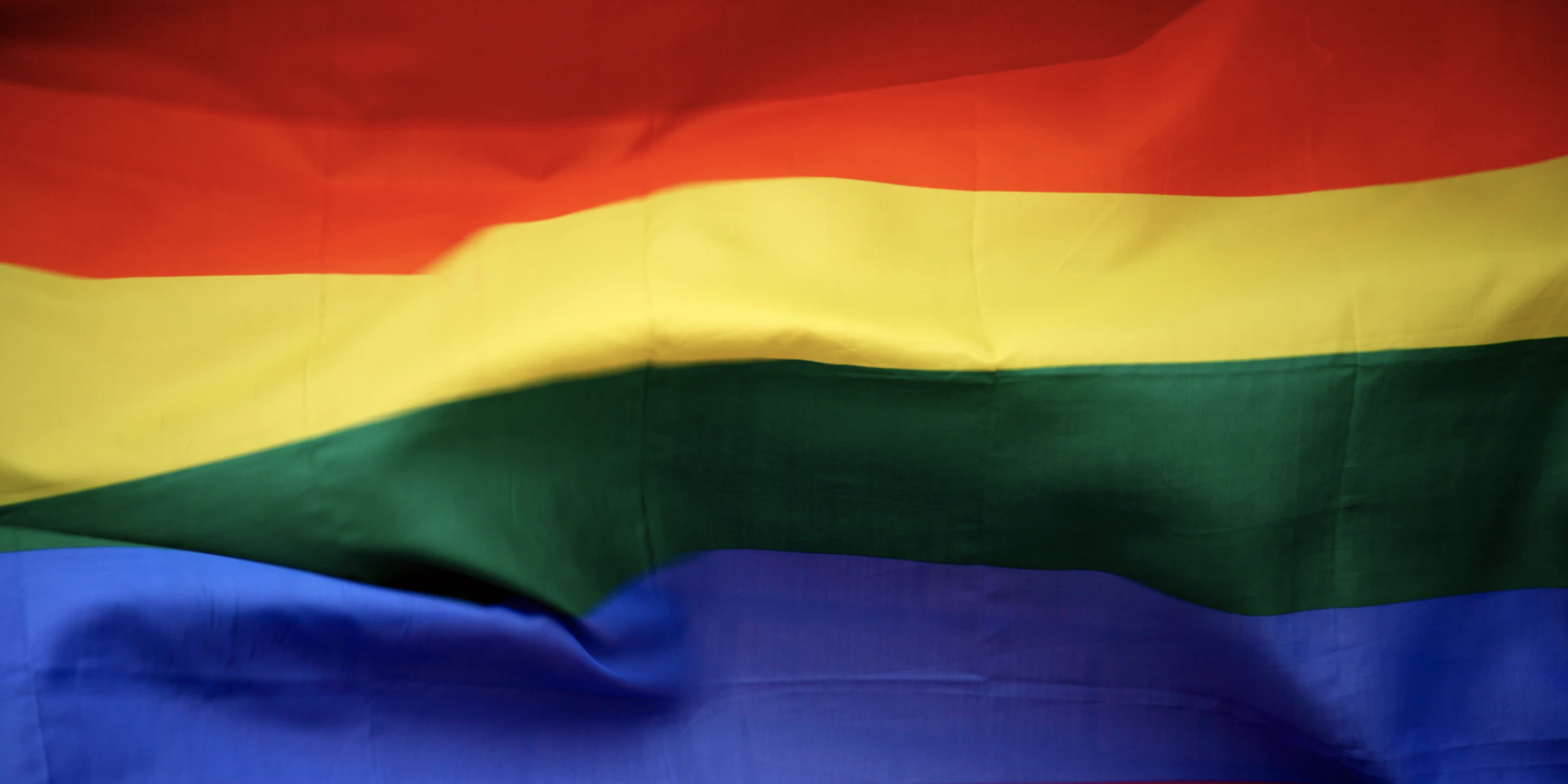 Dr. Viviana weighs in on the growing number of young Americans identifying as bisexual.

Surprise, surprise, 29 percent of young Americans claim to be a degree of bisexual.

Niki Swiercinsky said, “I just think everyone’s just becoming who they are and not really caring about opinions or any of that.”

According to the website YouGov, one thousand people polled between 18 and 29 see themselves as bisexual, to a degree. Does this translate to the rest of the young population?

Dr. Viviana Coles of Houston Relationship Therapy explained, “More and more young people are experimenting with other that are all over the spectrum of gender, so when we hear that there are people who are identifying as bisexual, it’s definitely not something surprising to the people in our field.”

Also, 64% of the age group sees themselves as exclusively heterosexual, while 2% identify as homosexual., and 29% are in between and fall on various points on the scale.

“People who self identify as having a bisexual orientation tend to not pigeonhole themselves into only feeling attraction or desire for one gender versus the other, ” added Dr. Cole.

Torrence Porter said, “To me it’s a trend. It’s not anything, emotional or intimate I feel when it comes to these things.”

As people get older, the results show, they are less likely to say they have attractions to same-sex partners. And though many Americans see themselves as heterosexual, 12% of those admit to having a same-sex experience.

But surprisingly, a similar poll in England showed the numbers there were nearly 50% leaning to bisexuality. Does that make us Americans, repressed?