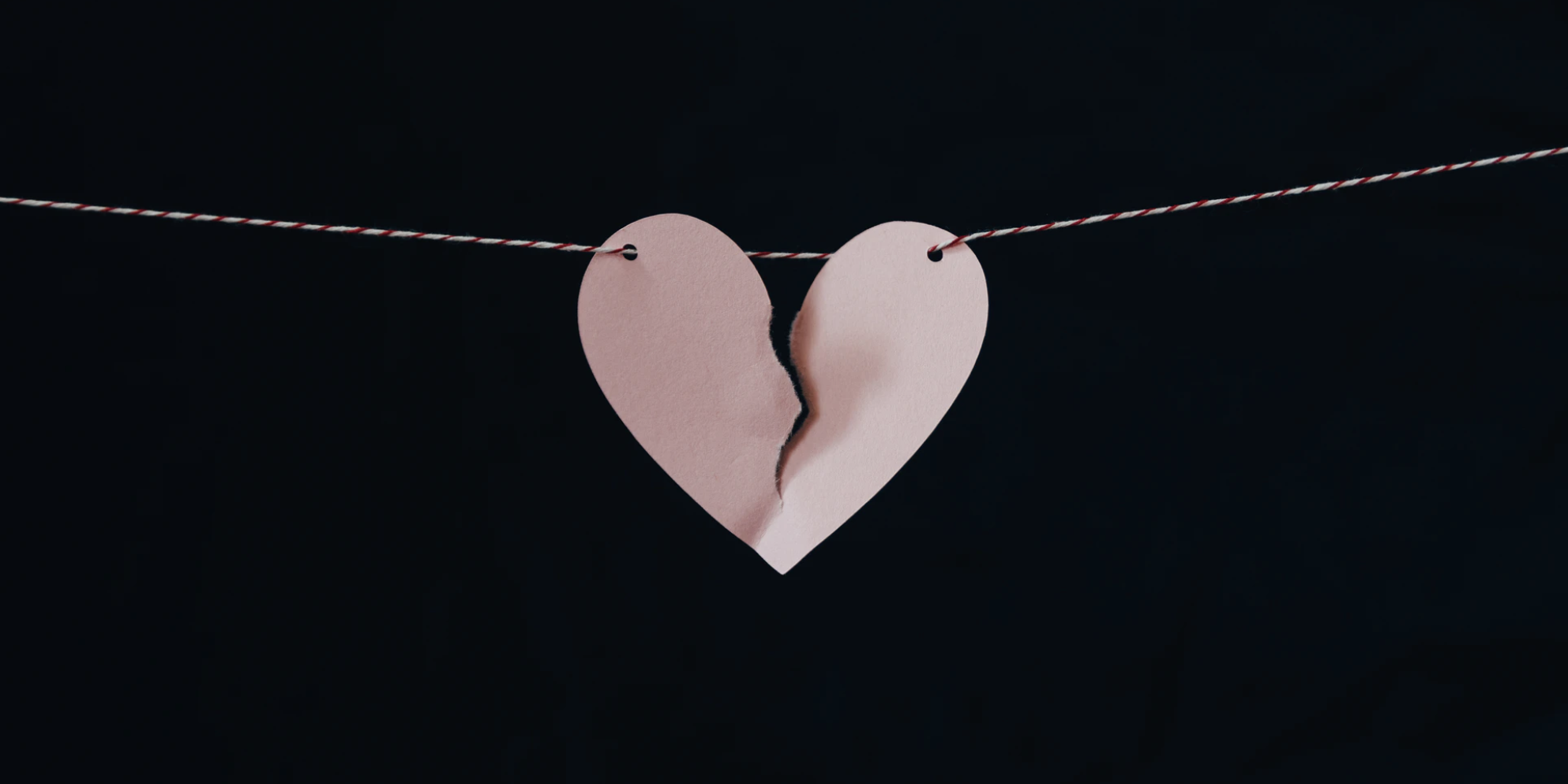 Dr. Viviana weighs in on ghosting in relationships.

This kind of break up might have a new, spooky sounding name, but it’s really the updated version of an old game. According to Dr. Viviana Coles, from Houston Relationship Therapy, “Ghosting is a new term to describe a really old scenario. You’re hot and heavy with someone. You are experiencing a lot of fun passion together, seemingly going in the right direction, the same direction in a relationship and all of a sudden one of the parties drops out.”

That’s right, everything seems to be going great. Well, until someone completely (and digitally) disappears! Dr. Coles says, “Changing profile names, blocking emails, blocking texts, trying to disappear is really difficult in this day and age, but people who ghost-out will go to extreme lengths to never have to deal with this person again.”

Ghosts seem to be everywhere these days, even in Hollywood. Recent rumors say, super hot Charlize Theron “ghosted-out” of her very public romance with Sean Penn. She allegedly just stopped responding to Penn’s calls and texts. Ouch! Polls show about 11 percent of Americans has ghosted someone. Haunting statistics, but how can we protect ourselves from these dating ghouls? According to Dr. Coles, not much. “In a normal, healthy relationship that’s run its course there are usually signs, whether you say them or show them, that things aren’t going really well. But with ghosting, it tends to be a very abrupt end and there usually aren’t any signs, which leaves the person that was left behind scratching their head wondering what did I do wrong?”

So, the next time you’re with your special someone, make sure it’s real. You wouldn’t want your beau to turn into a “boo”!