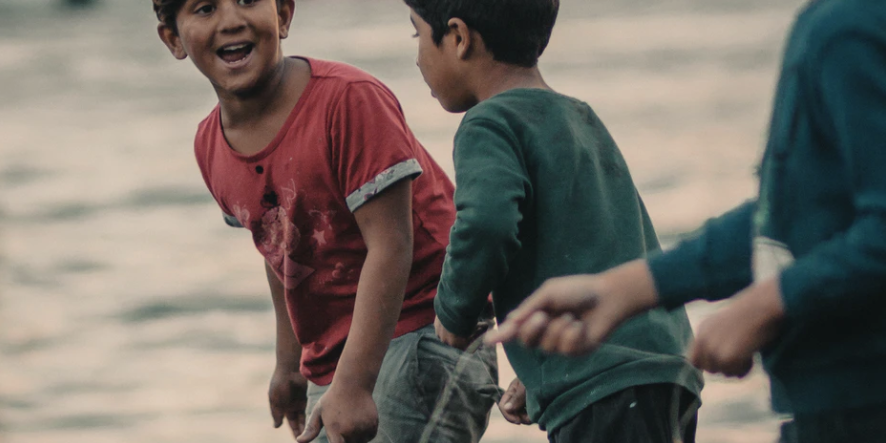 Dr. Viviana discusses the impact of being a middle child.

Let’s face it, a middle child often feels left out. Many times they’re overshadowed by an older sibling, or overlooked because of the needs of a younger child. Remember how bad Jan Brady had it? Marcia, Marcia, Marcia! But don’t worry beleaguered bunch, because August 12 is National Middle Child Day! A day to realize how being middle of the road isn’t that bad.

Dr. Viviana Coles, at Houston Relationship Therapy, says, “A lot of middle children tend to get a bad rap. They’re told that they’re loners, or rebellious, but the truth is they’re not as dependent because they’ve been able to learn a lot from their first-born siblings, and so they’re able to be open more to new experiences.

So, you see, things might look bad right now, but at least you have today to celebrate!