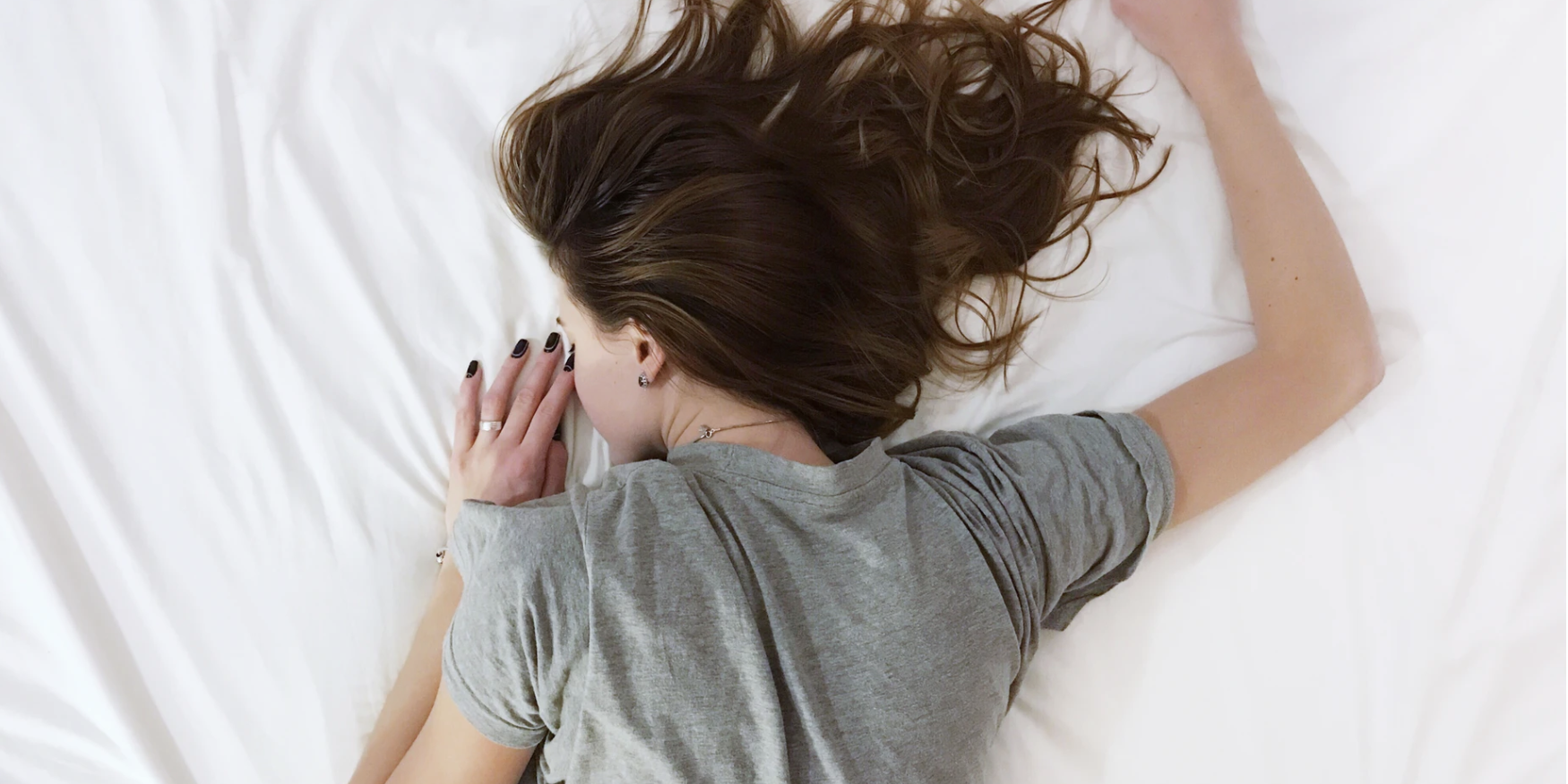 Are you in a loving relationship, but want to have more fun in bed? Maybe the answer is to sleep separately! The new trend is called “Sleep Divorce” and though it sounds bad, it doesn’t have to be a deal breaker. Some even say it could be used as a marriage maintainer. Relationship therapist Dr. Viviana Coles says, “Sleep divorce is a term to describe when happy couples chose to sleep in separate beds. Sometimes even bedrooms. It’s an awful name but doesn’t actually mean that they’re destined for divorce, but sleep divorce actually refers to couples who really do love each other, and they want to maintain a really happy and positive outlook. They want to sleep really well and they can only do that when they’re alone in bed.”

Back in the age of black and white TV, the practice was not uncommon. And even though Ricky loved Lucy, the sitcom stars were often seen sleeping in different beds. That was because show producers didn’t want any hints of hanky-panky shown on television back then. But modern-day sleep divorce has less to do with sex, and everything to do about better sleep quality. Dr. Coles says, “Sleep is something that’s very important for individuals, But it’s also very important in relationships because it allows people to be a lot more engaging, and happy, and looking for a very positive outlook.”

according to CBC News, as many as 30 to 40 percent of people in relationships, sleep in separate beds. That’s a lot of folks not snuggling with each other. Why? Because in the morning, they claim they’ll be more rested and in theory, be more able to maintain a loving relationship. Now, doesn’t that sound dreamy?